The words “fairy tale” evoke different feelings for different people.  Many of those feelings meld memories from childhood with considerations of literature and academic definitions, and the memories come with images – from the favorite images in favorite books through the moving pictures of technological media and back around to the very personal pictures that first arose when told “the princess fled the castle and came upon a small cottage in the wood.”

Because fairy tales are found in all world cultures, this form of story telling is one of the traditional arts shared internationally, with themes that appear in all places, clothed specifically to suit the place of origin.  We know these stories because people told them to one another, and people who remembered what they heard passed stories on to others.  Then people wrote down what they heard, and now we read what people have written, but really, fairy tales need to be spoken, and heard, out loud, traveling from the human voice to the human ear to the human soul where we look for confirmation of the very human-ness of existence on earth.

Teachers understand the importance of stories, and at Waldorf schools we look to traditional fairy tales for story material, knowing that there we will find illustrations of life and its multi-faceted relationships of people with one another and with the supernatural, the giants and gnomes and nymphs and sylphs who personify the very forces of our being.

And parents at Waldorf schools are very often people who were lucky enough in their own childhood to have heard the old stories.

Community based, Waldorf schools welcome parents to be involved and a part of school life.  The Waldorf schools in this way continue within the historical development of education that began with public community schools.   We understand that education is greatly enriched when teachers and parents work together in support of the healthy development of children.

This living coming and going stream of people upon whose energies the schools depend creates the lifeblood stream in which our children swim.   At school, the supporting adults include parents, whose children are students, and they are visible members of the school community. They come and go as their children pass through the grades, keeping the stream moving, keeping it alive, and every year the school welcomes new members to the community and finds new relationships to those who year after year put energy toward the support of Waldorf education.

In Tucson, the Waldorf school community is blessed with Amy Crown.

Amy’s daughters have been at the Tucson Waldorf School since before their kinder garden years, when they came with their parents to the Parent and Child class. Through those years, quietly elegant and usually smiling, Amy has helped enrich the life of the school, helping with class fundraising projects, playing piano at festivals and in classrooms, and generally brightening the campus when ever she stops by.

And Amy Crown loves fairy tales, her memory going quickly to a special book she loved when a child.   So is it no wonder that one day a new item showed up at the Tucson Waldorf School store:  FAIRY TALES FOR BRAVE HEARTS, a CD of fairy tales from the Brothers Grimm read by Amy Crown.

Originally from Tempe, Arizona, Amy Crown has lived in many places in the United States and developed a warm nurturing voice which she trained studying theater at James Madison University in Virginia and then westernized earning a degree in English from Arizona State University in Tempe, Arizona.  Amy Crown also earned a a B.S. in nutrition from the University of Pittsburgh, a degree she claims has little to do with fairy tales but perhaps added a bit of eastern flavor to her reading voice.

Living in Tucson, Arizona now raising her family, Amy Crown puts all her education to use.  She is famous in the community for her scrumptious and nutritious baked goods, and she often holds forth on the piano at community theater productions, her capable and beautiful playing a standard that supports the show.

An accompanist since she was thirteen, Amy Crown has worked with choirs, musical theater productions, school eurythmy classes, and with her own performances as a vocalist.

The mother of two daughters, Amy Crown has been at the Tucson Waldorf School since joining the parent-child playgroup at the school when her oldest daughter was two years old.

Not more than four years after enrolling her child, Amy was teaching the parent – child class at the Tucson Waldorf School, welcoming parents with young children to the Early Child Program.  Through the years she has participated in educational arts related activities in the city of Tucson and worked extensively with the Tucson Waldorf School, where she puts her interest in writing, proofreading and editing to work helping with school publications.

And when love of music and theater join with love of the written word?  “My favorite activity,” Amy Crown revealed, “is reading aloud to the girls every night.  Unbelievably, Jessie still drops everything to sit and listen: reading to a teenager feels like a precious and fleeting thing!  Our nightly reading time is what gave me the idea to record the fairy tales.”

If you can’t sit around a campfire and hear the stories from your grandparent, the next best is to listen to Amy Crown reading them.   The warmth of her recorded voice makes you feel you are right there, in a snug corner of a trusted community listening to the stories that tell of our human heritage outside the realm of modern time.

She researched different versions of the stories, finding interest in the movement of these ancient tales through the writing of different authors who captured them and placed them in print, out of time.  The versions recorded on FAIRY TALES FOR BRAVE HEARTS: Seven Stories from the Brothers Grimm represent an Amy Crown synthesis, shaped by the growing appreciation she and her daughters felt for the power of each story.

They are finely crafted in presentation, and Amy so enjoyed working with New York producer and friend Jim Jenkin on the project that she immediately began planning a second recording.  She will again include musical support from her daughters, both of whom have parts on the first volume.

Fairy tales.   These traditional stories that move from medium to medium and time to time around the world never lose their appeal or their power.  They stay alive as long as people are sharing them.  FAIRY TALES FOR BRAVE HEARTS: Seven Stories from the Brothers Grimm read by Amy Crown and available on CD, for purchase in our Living Traditional Arts Shop.

Roll back the tape: 1960, Cincinnati, Ohio, 3 am. My upstairs bedroom.  Headphones on, I’m squinting in the dark at the lighted dial of my Hallicrafter S-38e short wave radio, with a Q-multiplier attached that I built from a Heathkit. The S-38e was produced from 1957 to 1961, making it the end of the Hallicrafters S-38 line of shortwave… END_OF_DOCUMENT_TOKEN_TO_BE_REPLACED

I climbed down out of the Crow’s Nest and spent a recent Saturday afternoon worrying a pile of knotty red oak rounds with a maul and wedge, whittling them down to size for the wood stove. As I split them open, I enjoyed seeing the beautiful swirling grains in the wood, exposed to the sunlight… END_OF_DOCUMENT_TOKEN_TO_BE_REPLACED 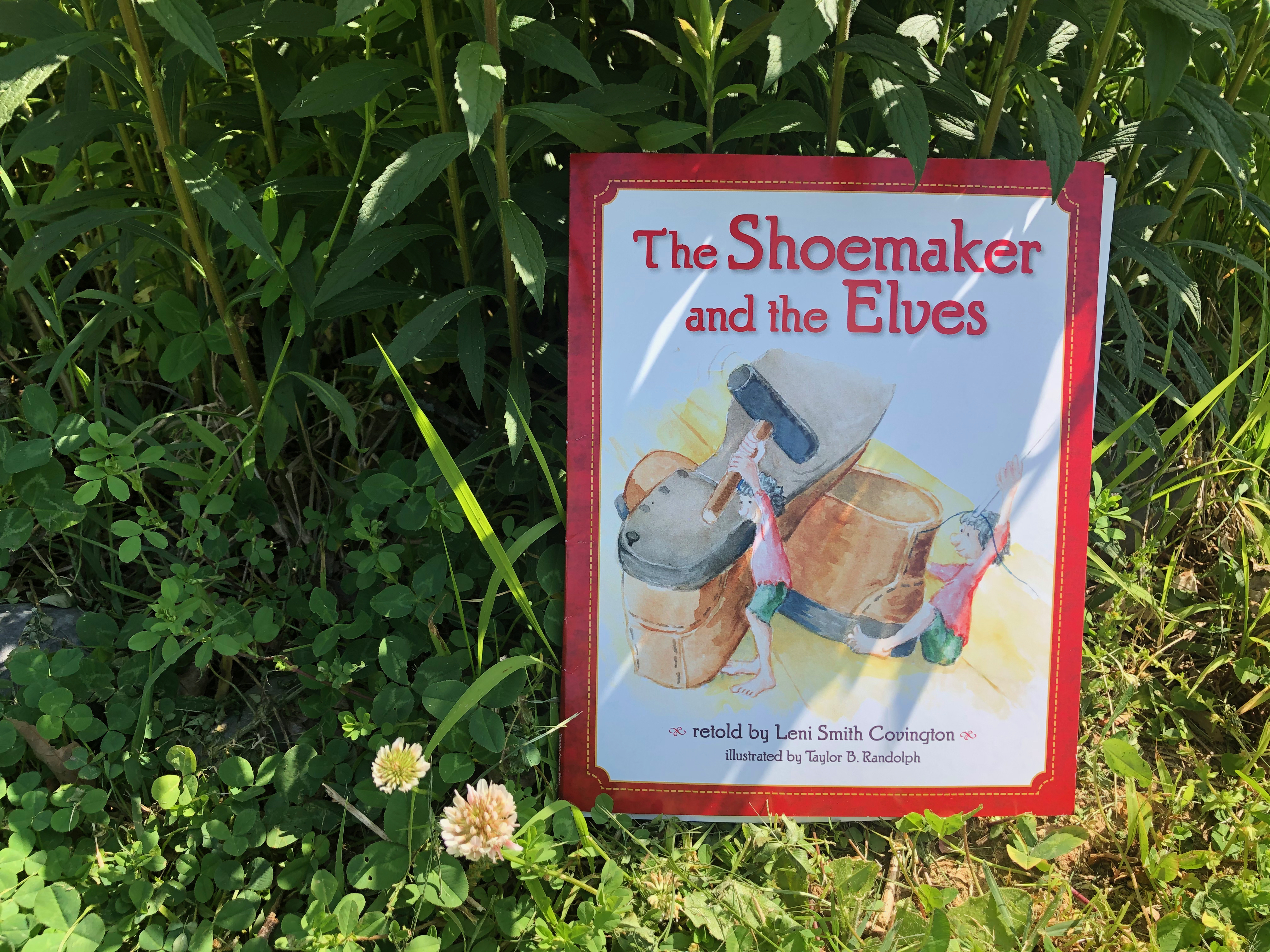